Staff member
Personally I believe it's nothing to panic over as many scary "epidemics" have occurred fairly recently resulting in relatively few deaths while fairly quickly being controlled. Each death is sad and tragic but it's not unusual for history to repeat itself with these types of scares. This clip, however, is somewhat concerning. I can't personally vouch for its authenticity but I obtained it from a trusted friend who is normally on the proven side of world topics. She got it from her brother who is overseas (not in China though).

I'm aware it could be edited or even a fake, but it could also be legit. Thoughts?


(sorry, I didn't realize it had to be viewed through FB. I'm guessing it will soon be removed but I just viewed it again)
T

Well, they are talking over 100 dead so far and since this is China, figure the real number is 4-6 times that. Add in the stories I've read where people are sick, but can't get the test to confirm that it's that particular virus and may die without ever being counted and it might be even higher.

The spread rate is what is concerning to me. As long as hospitals have space, the death rate here should be minimal, but if they get overloaded, or the health care workers (which we are already short of) start getting sick, the death rate could mushroom quickly.

But the virus is spreading, and residents in Wuhan with sick family members say they are unable to receive diagnostic tests or secure hospital space for their relatives, even when doctors tell them they are likely infected with the new virus.

A woman in Wuhan surnamed Sun, 32, said in a phone interview that her husband, 34, has been sick since Jan. 15, first with a fever and cough, then with a lung infection that a doctor said was likely caused by the coronavirus.

“Of course we couldn’t guess it was something so bad. We didn’t know,” Sun said, adding that her husband works in Wuhan’s Hankou district, where the Huanan Seafood Market, the suspected source of the coronavirus outbreak, is located.

He’d even attended his company’s Lunar New Year banquet near that market, Sun said, when Chinese officials were still claiming that the virus was not transmissible between humans. Since then, his symptoms have escalated from high fever, coughing and fatigue to breathing problems. Sun’s parents, who live with them, have both caught fevers as well.

Her mother, 65, has developed a lung infection, and her father, 67, who had preexisting health problems including diabetes and high blood pressure, has a similar profile to elderly coronavirus victims who have died.

This whole time, Sun has not been able to get her family tested for the coronavirus, she said, because the doctors told her they had no test kits. Without confirmation of whether her husband has the virus, his death would go unreported as either a new virus case or death.
Click to expand...

It will be interesting to see how business is impacted if this gets worse in China. I already know one part of our equipment that is made in the city that is blocked off and we've been told that the next shipment date is unknown.

Staff member
I wish the clip was viewable here, it shows “dead bodies” on a Red Cross hospital floor, hundreds of people basically in panic mode inside the hospital, and doctors and nurses basically being overran by people. It’s intense but not gory (thankfully). I’ve looked for this clip elsewhere but can’t find it...yet.

Actually I just found it with only part of my original clip, this one isn’t as revealing and again I stress I cannot say it’s legit.

Found this info this morning in a story about 7000 people being stuck on a Cruise Ship in the Med because a Husband and Wife joined mid cruise, then became sick while on board.

China's National Health Commission said the total number of deaths from the coronavirus in the country had climbed to 170 and the number of those infected now stood at 7,711.

Almost all the deaths have been in the central province of Hubei, home to about 60 million people and now under virtual lockdown.

The virus emerged last month in a live wild animal market in the provincial capital of Wuhan.
Click to expand...

However, while many have been echoing the wild animal market story, there was another story that said:

Now according to a paper published by a team of Chinese scientists, a study of 41 coronavirus patients has failed to found concrete links to Wuhan’s seafood market.

The first known person to contract the coronavirus fell ill on December 1, 2019, and has no known ties to the market.

The researchers further found “no epidemiological links” between Patient Zero and later infections.
Click to expand...

So we may know less than we thought about the source. 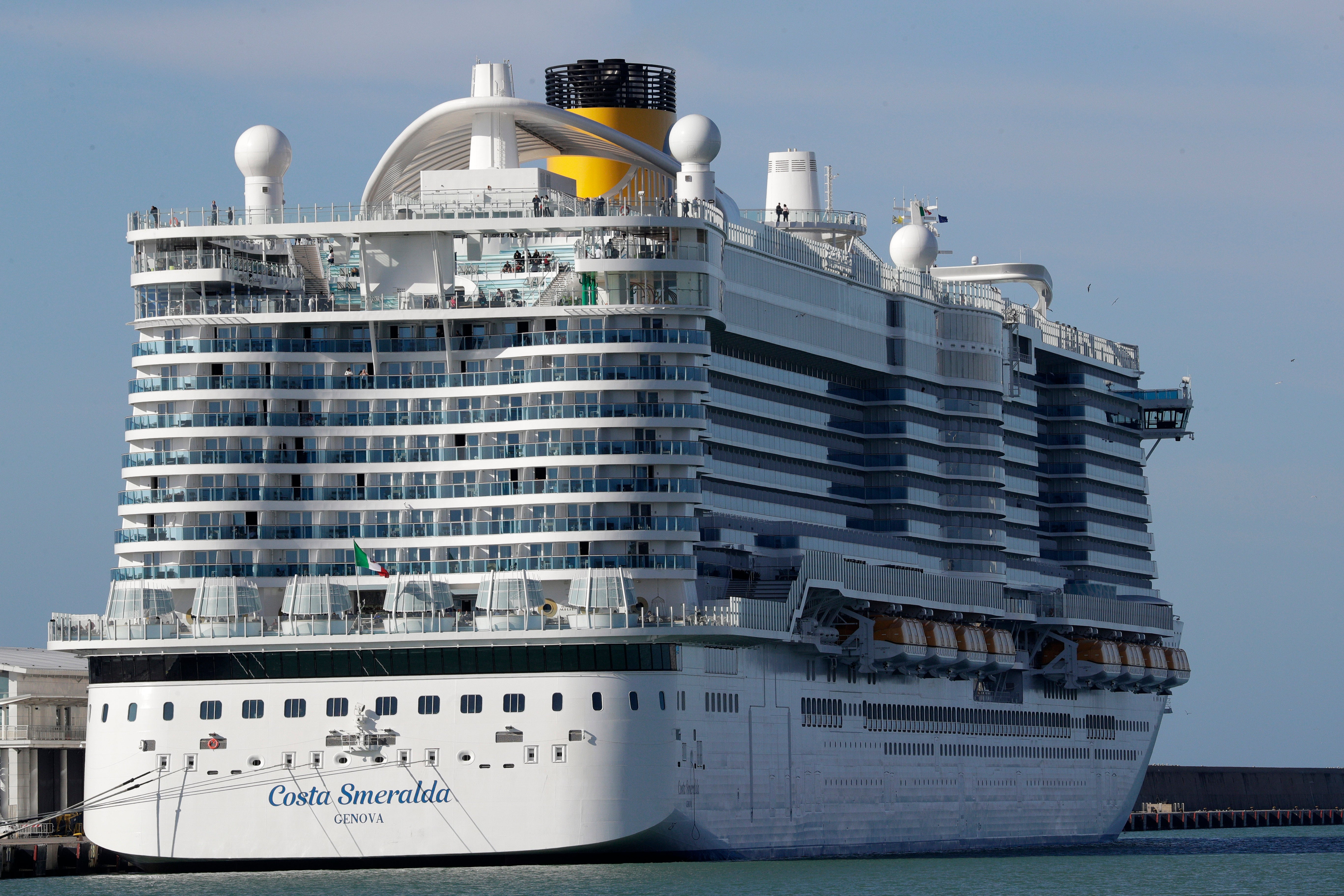 A Costa Cruises spokesperson confirmed the situation to Fox News on Thursday.

With an up to 14 day incubation period, I wonder how long the government will try to keep them isolated? 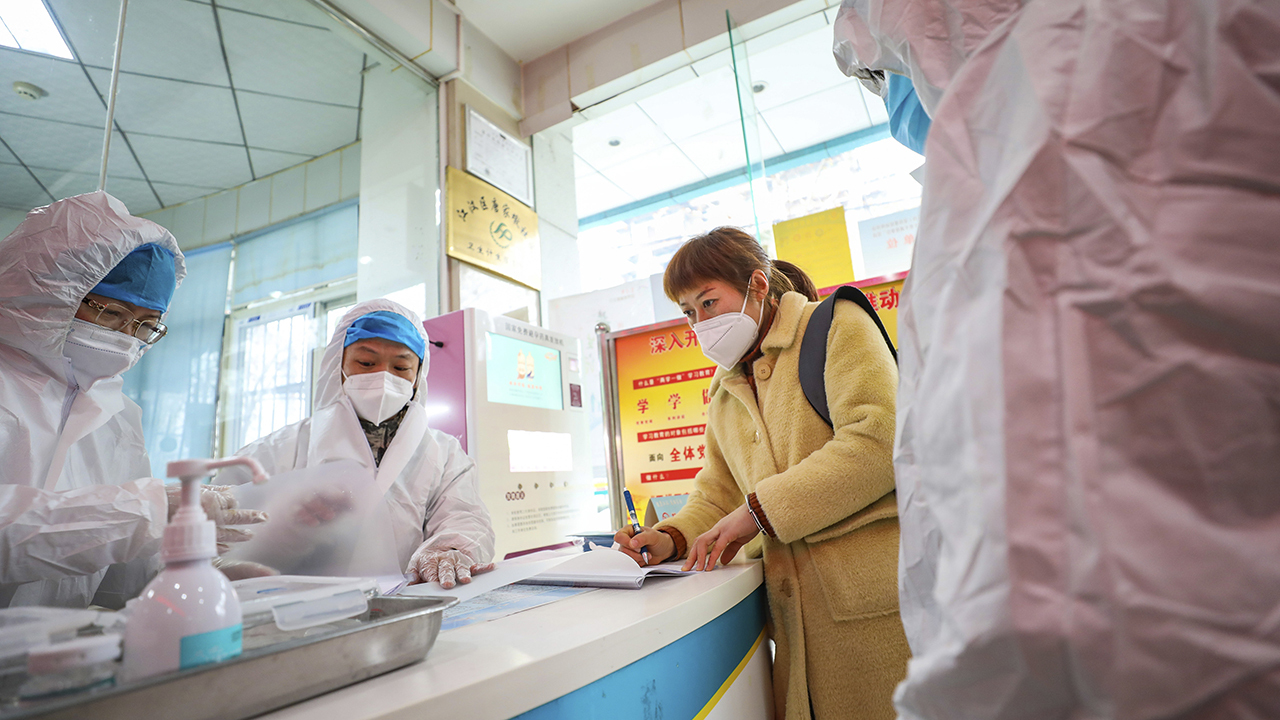 Person-to-person transmission of coronavirus reported in US, CDC says

The case involves the spouse of an Illinois woman who had contracted the virus after traveling to China.

Person-to-person transmission of coronavirus reported in US, CDC says

The case involves the spouse of an Illinois woman who had contracted the virus after traveling to China.

Note that the husband had other factors and was taking close care of the wife... still.

Reaching for my tin hat, I have to say this is beginning to sound like something that a country would use as a biological warfare agent. A virus that is contagious for a week before you even feel the symptoms? Just what you want for an attack. All we need to find out is how easy it is to transfer.

Even without the threat of death, just having a large percentage of our citizens sick at the same time would put a huge damper on the economy.

The Sound Guy said:
With an up to 14 day incubation period, I wonder how long the government will try to keep them isolated?
Click to expand...

Anyone with common sense would require 15 days,,, most governments will turn them loose after 8 days!!!

Staff member
These made me laugh 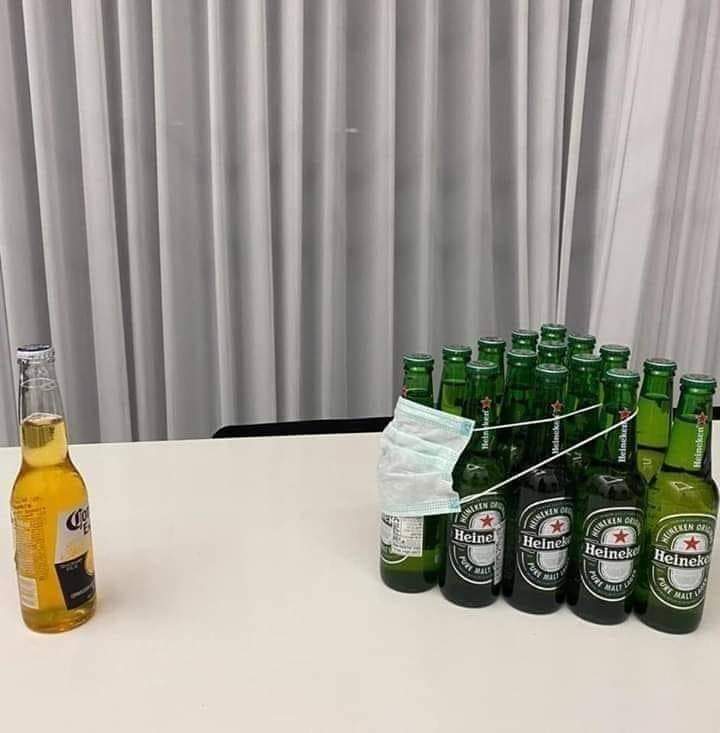