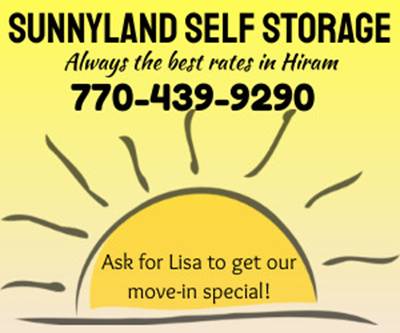 I already know what the problem will be for this program, as it has happened with other similar programs that allowed veterans to see civilian doctors with expressed permission from VA. The problem is payment. Many times these doctors don't receive payment from VA and puts the financial responsibility back on the veteran. The veteran calls VA and VA states they will take care of it. They don't. Next thing you know, the doctor sends it to collection against the veteran. Now the veteran has a blemish on their credit report.

I know several veterans who have experienced that same problem. VA authorized them to see a civilian specialist because the wait time was too long to see one at VA. Heck, VA even made the appointments for them. VA never paid the specialists like they said they would.

The problem with VA is it is run by government appointees and federal employees. Most of these federal employees working at VA never served a single day in the military. They know it almost takes an act of Congress to fire them and the result is service to the veterans that sucks. It's frustrating to call and make an appointment. You get the computerized answering service. You're directed to hit a number, then another number, then another number, then another number until you get a message asking if you want a call back within 72 hrs to schedule an appointment. You're lucky if you get a call back from the correct department. This has happened to me several times. This system seems to be rigged to intentionally frustrate veterans so that they just give up on VA.
You must log in or register to reply here.
Share:
Facebook Twitter Reddit Pinterest Tumblr WhatsApp Email Share Link
Top